The conjecture is named after Lothar Collatz, who introduced the idea in 1937, two years after receiving his doctorate. It is also known as the 3n + 1 conjecture, the Ulam conjecture (after Stanisław Ulam), Kakutani's problem (after Shizuo Kakutani), the Thwaites conjecture (after Sir Bryan Thwaites), Hasse's algorithm (after Helmut Hasse), or the Syracuse problem; the sequence of numbers involved is referred to as the hailstone sequence or hailstone numbers (because the values are usually subject to multiple descents and ascents like hailstones in a cloud), or as wondrous numbers.

Paul Erdős said about the Collatz conjecture: "Mathematics may not be ready for such problems." He also offered $500 for its solution. Jeffrey Lagarias in 2010 claimed that based only on known information about this problem, "this is an extraordinarily difficult problem, completely out of reach of present day mathematics."

Provided example will generate an array containing every number between the start and end values and calculate the number of steps taken before each number reaches the value of 1. 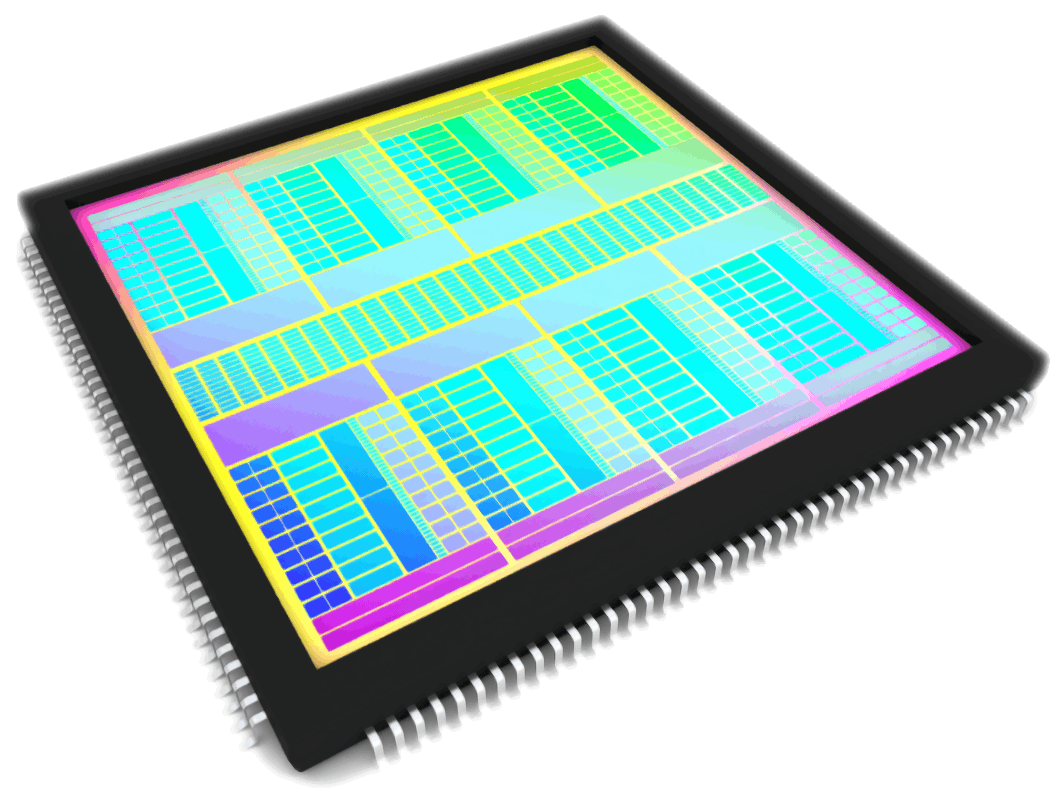